What, precisely, is a chair? A trivial question, you might say. Not so! Can you write up a definition such that a space alien could distinguish between “chair” and “not chair?” How about software for a robot? How many lines of code would it take? I’ll even let you encode some images. Let’s make it easier: can you give a definition of “chair” for humans, which unambiguously distinguishes between all things which are chairs and all things which are not chairs?

If you can do these things, the ghosts of ancient Greek philosophers will sing your praises, and the spirits of Eastern sages will slink off in embarrassment to be reborn as cockroaches. Ready to try? OK, come up with your definition and apply it to the following photos: 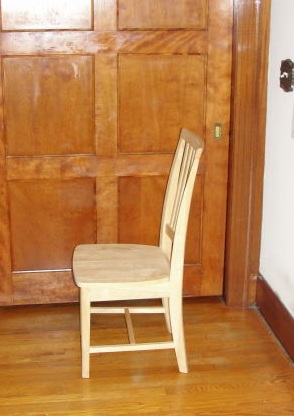 Here is an obvious chair. Indeed, it borders on being the Platonic ideal of Chair. If your definition does not apply here, you need to go back to school and retake first grade, or maybe kindergarten. 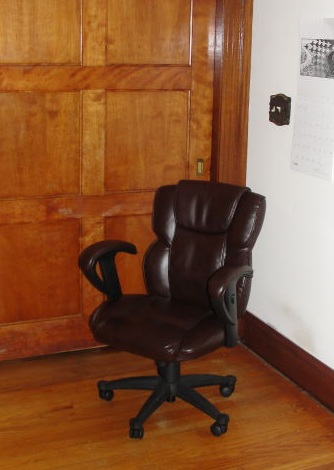 OK, how about this one. This too is obviously a chair to an English speaking human. But could your robot properly identify it as such? This office chair differs greatly in both materials and topology with the first chair: it has arms; it swivels; it rolls. Yet most people would agree that it is indeed, a chair. 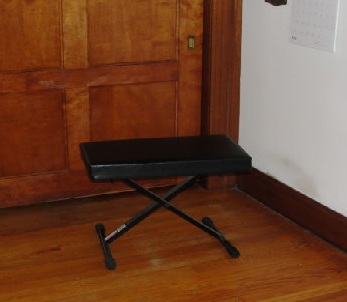 Now for your first challenge: is this a chair? It certainly falls under “objects made for sitting on,” but if you asked a large number of people to pick out all the chairs in the room, would they all include the piano stool? Would they all omit the stool? If neither, which of those people would be right: those who included the piano stool or those who omitted the stool? 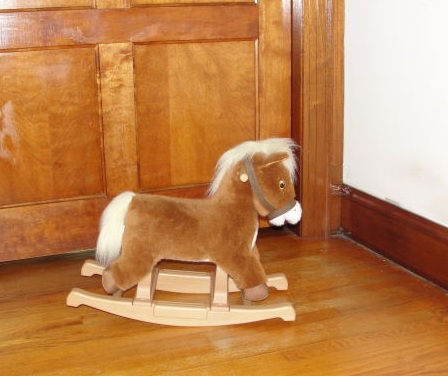 How about this? This too was made for sitting on. But is it a chair? 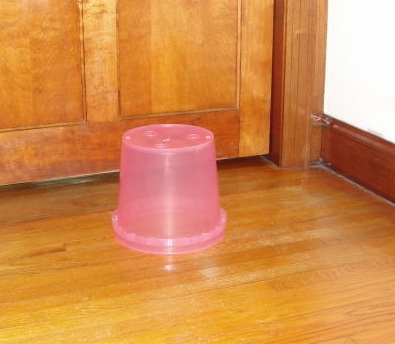 Or this? This bucket was not made to be sat on, but for a small child it is in many ways more suitable than the piano stool. Chair or not chair? 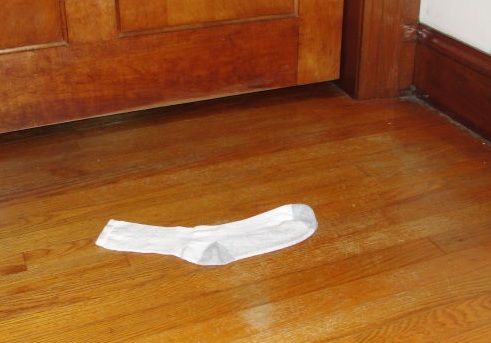 Finally, an object which is definitely not a chair. If your definition of “chair” includes this sock, you have wasted way too many hours in college listening to a postmodern professor.

So how did your definition do? How about your brain’s internal definition? Did it send a clear unambiguous “chair” or “not chair” signal for each photograph? Don’t feel bad if you didn’t succeed. The ancient Greek philosophers pondered such problems for years, and upon failure retreated back to the clarity of plane geometry for solace. Meanwhile the great Eastern sages celebrated the defeat of such enterprises, and taught transcendence of language and rejection of categories as the path to true enlightenment.

All this detailed pondering about “What is a chair?” may seem like Transcendental MasturbationTM, a suitable pastime for slave-owning Greeks with time on their hands, or roaming sages with fawning disciples to handle earthly matters, but it actually has practical significance. Suppose you were designing a robot to fetch all the chairs in the house? Suppose you were a judge dividing an estate between a son who gets the modern sculpture collection and a daughter who gets the eclectic furniture collection?

Deciding what is and what is not a human can be as hard as unambiguously defining “chair.”

The universe is very very big. If it is continuous, then it is impossible to map the universe to any set of discrete words or combination thereof. Georg Cantor proved this limitation using good old Western mathematical logic – no Zen necessary. The ancient Greeks sought to limit the world to that which could be mapped to words. (Modern Objectivists and Praxeologists continue this quest today.) The Zen and Taoist sages of the East dwelt on the gaps between the words and sentences.

Modern day engineering offers a compromise: fuzzy logic. Instead of demanding an exact dividing line between “is” and “is not,” fuzzy logic works with values which interpolate. Instead of asking: “Is this a chair?” ask “What is the chairness coefficient of this thing I see?” Assign a 1.0 to things which clearly are chairs and 0.0 for things which clearly are not chairs. Assign values in between for objects which only partially match our definition. For example, I might assign have 1.0 for the Platonic chair, 0.99 for the office chair, 0.7 for the piano stool, 0.4 for the rocking horse and 0.2 for the overturned bucket. Your assignments would differ, but our maximum difference for any particular object would be less than if we had to choose between “definitely is a chair” and “definitely is not a chair.”

Fuzzy logic then defines mathematical operators to replace the logical operators of binary logic. These fuzzy operators, however, give the exact same results as binary operators when the inputs are all 1.0s and 0.0s. With such operators a robot can make reasonable decisions when faced with ambiguous inputs.

And maybe we can come up with reasonable abortion laws as well, using similar fuzzy definitions. In the chapters to follow, we will try to apply what we have learned here to the start of human life. Then we shall look at how to combine everyone’s opinions to get the most democratic compromise possible. We shall explore whether such a compromise could meet the standards of Roe v. Wade, and whether the resulting mild penalties for early term abortions are worth pursuing by pro lifers. Stay tuned.

A Fuzzy Look at the Start of Human Life

How Environmentalists can Exploit the Abortion Issue